On the first day in Central Tibet our Sorig Tours group already visited one of the biggest highlights of the week: the birthplace of Yuthok Yönten Gonpo the Elder close to Lhasa. He is considered to be the founding father of Traditional Tibetan Medicine, Sowa Rigpa. Remarkably Yuthok was not only a great doctor who reached the unbelievable age of 125 years in the 8th century A.D. but he was also a highly realized buddhist practitioner who achieved the absolute rainbow body - the highest form of enlightenment. To reach this level of consciousness means to develope a condition in which your bodily constituents disolve into pure rainbow light after death, only leaving nails and hair behind. Yuthok achieved this state - together with his wife, and his dog. 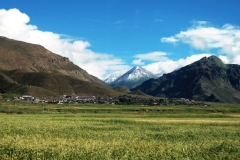 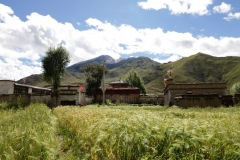 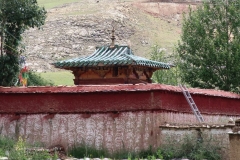 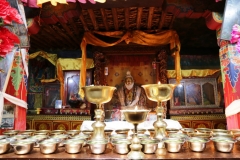 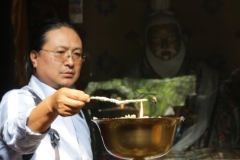 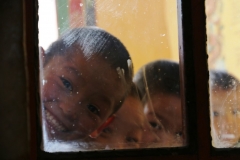 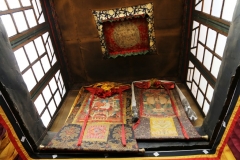 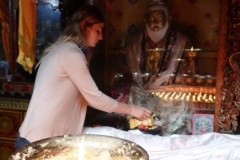 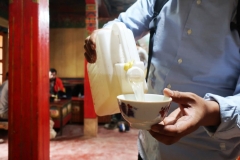 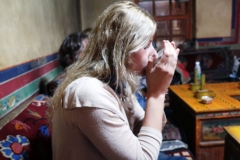 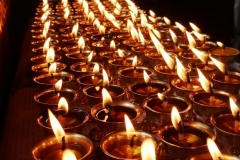 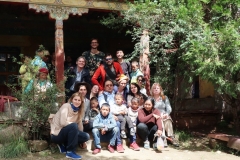 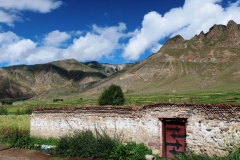 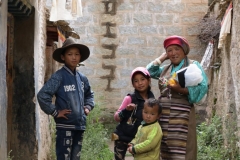 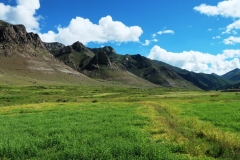 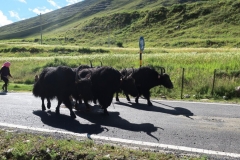 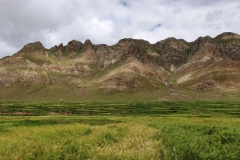